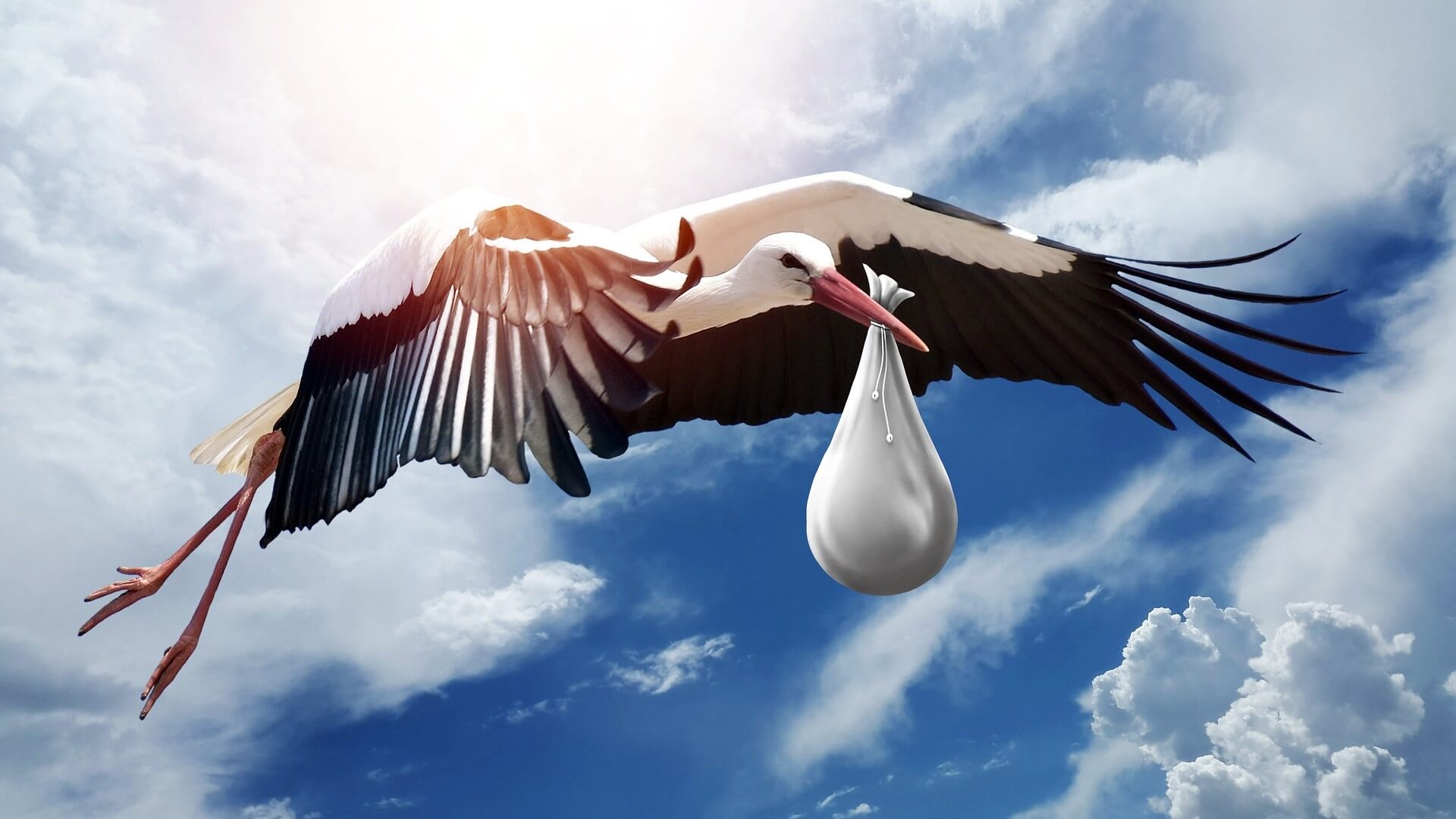 10 Myths About the Causes of Infertility 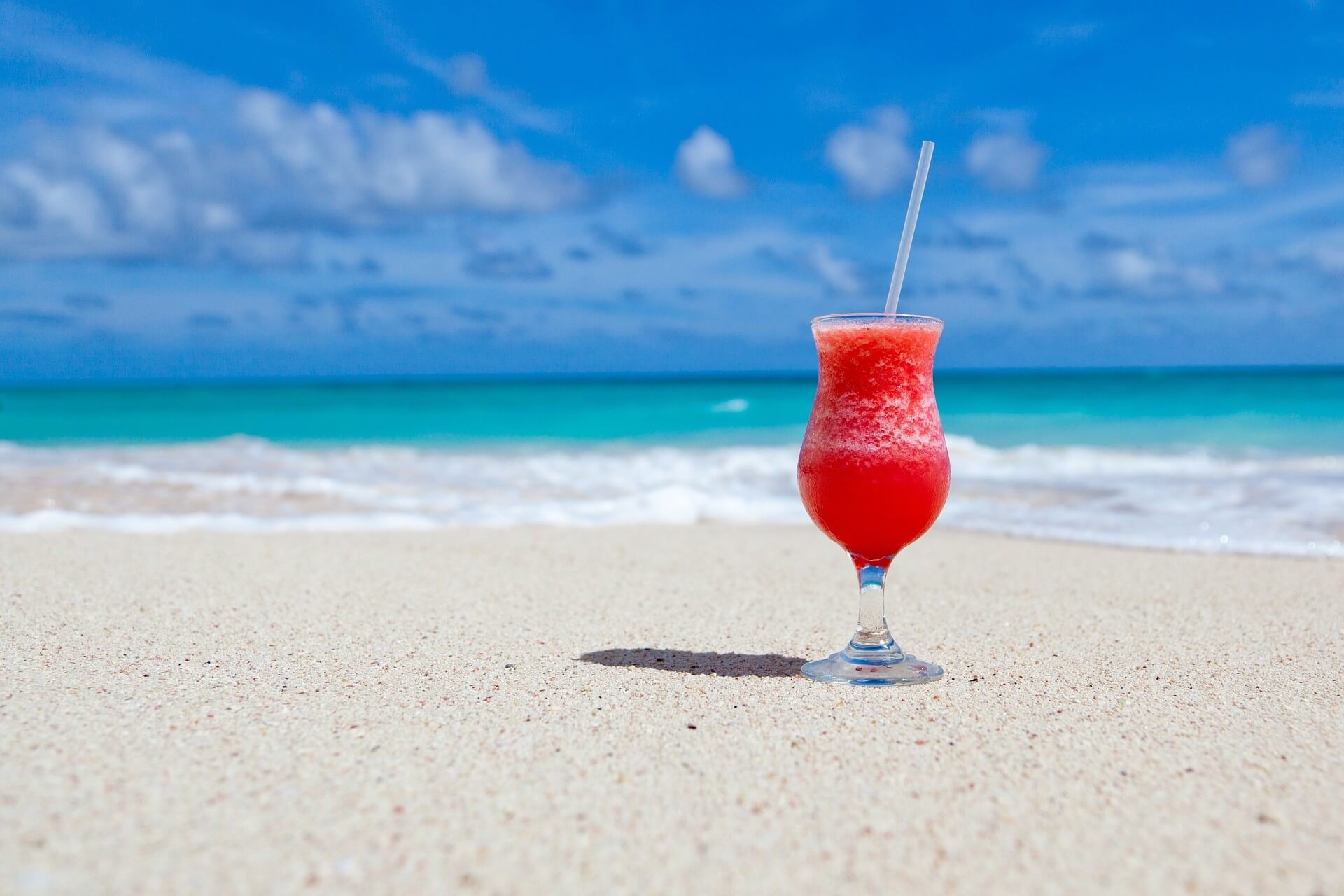 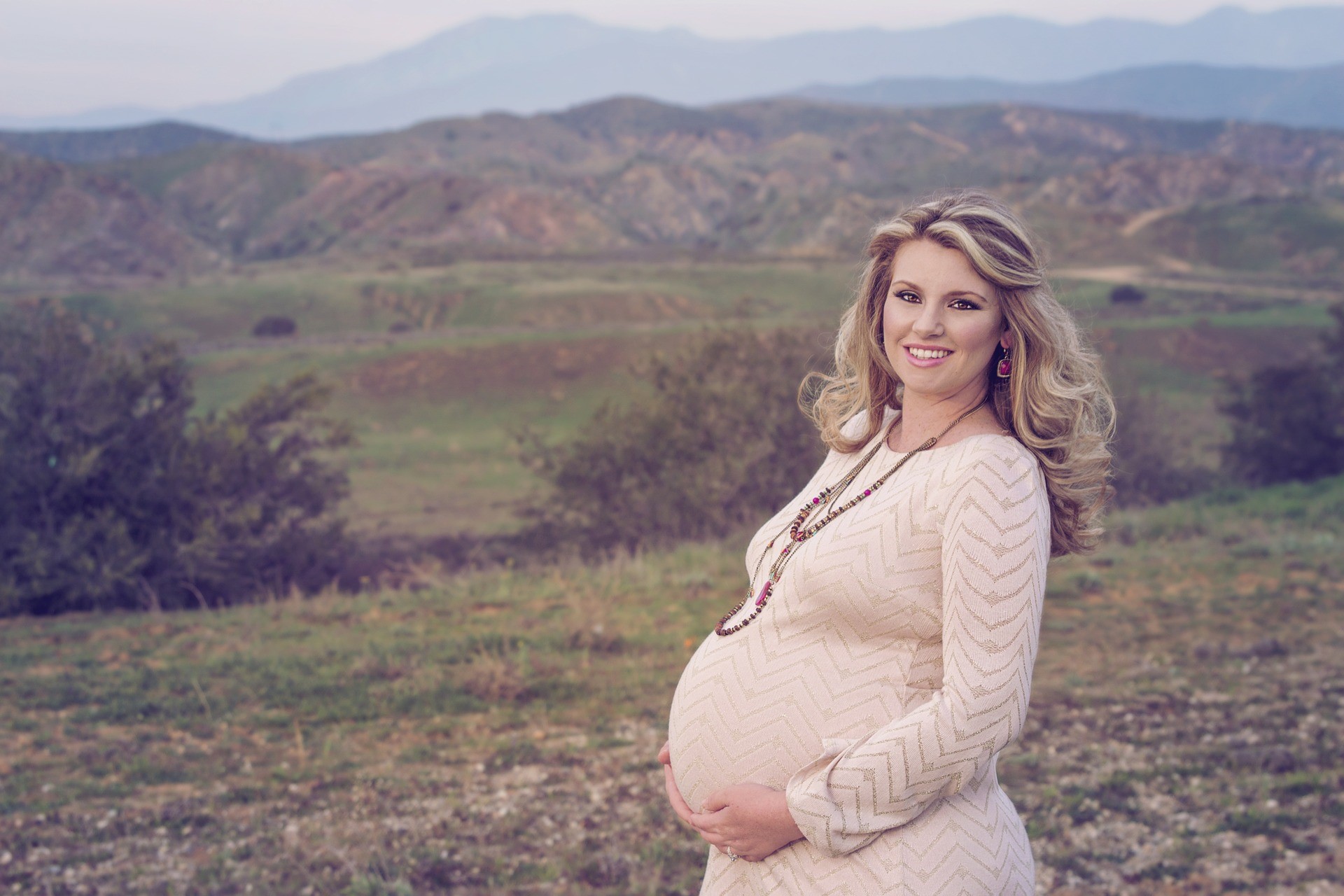 Infertility is Killing My Marriage: Break the Curse